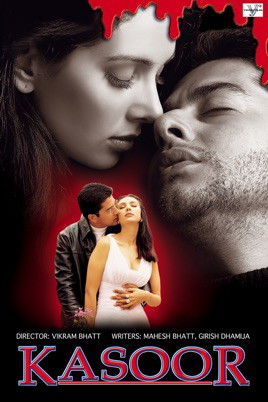 Shekhar goes to Simran’s house to convince her to take his case. Simran tells Shekhar that she’ll defend him only if she is convinced that he is innocent. Simran is battling inner demons over a case in which she got a man convicted for crime he had not committed. Her guilt increases when she learns that the innocent man had committed suicide in custody.