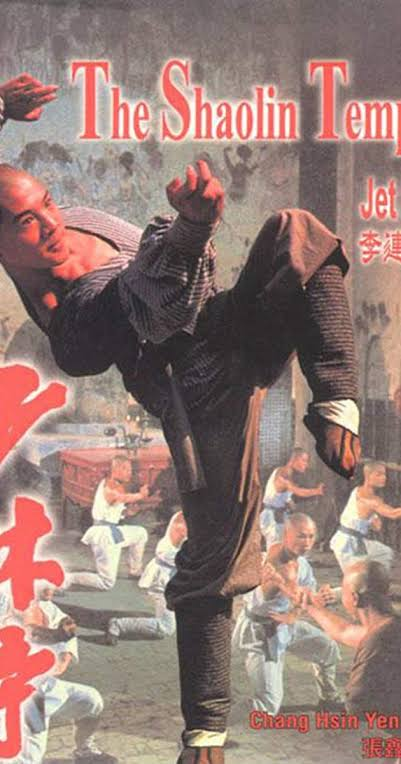 Shaolin Temple is a 1982 Hong Kong-Chinese martial arts film directed by Chang Hsin Yen and starring Jet Li in his debut role along with Ding Lan and Yu Hai in supporting roles. The Film is based on the Shaolin monastery in China and depicts Shaolin Kung Fu.