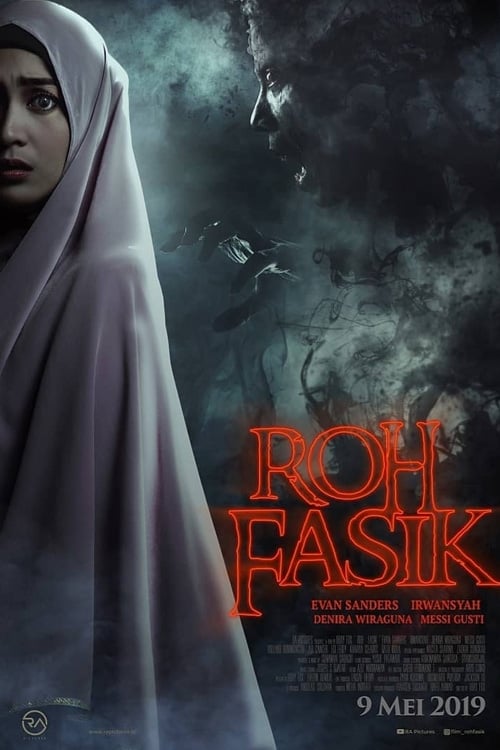 Akbar (Evan Sanders) loses his belief in religion and God after the death of Zahra (Zaskia Sungkar), his wife, to the point that he even refuses to teach his religion’s ways to their daughter Amira (Messi Gusti). He remarries, to a woman named Renata (Denira Wiraguna), but his new marriage isn’t as happy as his first. One day, his old friend Hassan comes to visit and try to bring him back to the right way. He finally allows Hassan to teach Amira, but strange things begin to happen in their house. Oddly, Renata is often the target of the terror.